← more from
Kung Fu Records
Get fresh music recommendations delivered to your inbox every Friday. 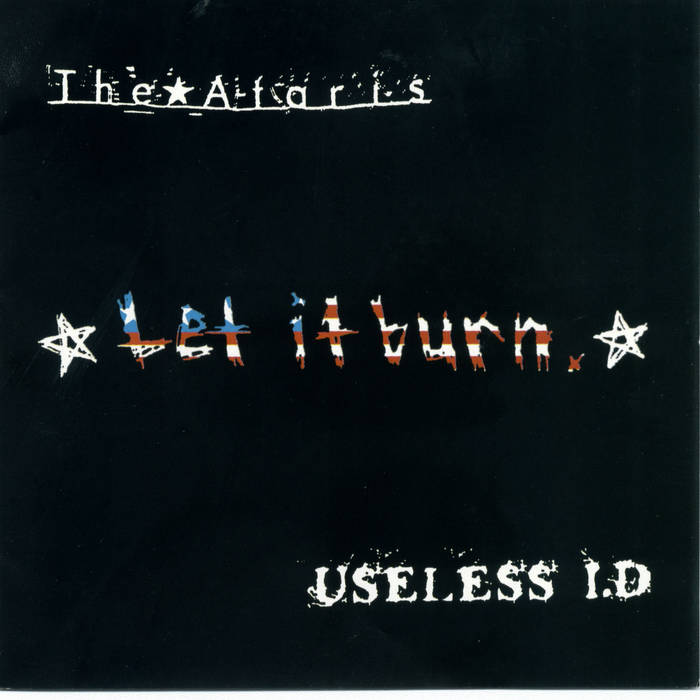 This is a split that The Ataris did with their friends Useless I.D. from Israel.
The Ataris had a decent amount of B-Sides and leftover tracks from their previous albums that had never been released, yet not enough to fill an entire release, so they got the idea to do this split with Useless I.D. - a band they had met on their first cross country tour of the states.
Kris went on to actually help produce the following Useless I.D. album "Bad Story, Happy Ending" (also on Kung Fu Records)

You will get this all with the downloadable original artwork.

Stanley Ipkuss joins the show to discuss his latest release "Among Other Things."